Helen McCrory, the accomplished and versatile British stage and screen actress who played Narcissa Malfoy in three Harry Potter films and the matriarch Polly Gray on the BBC series “Peaky Blinders,” in addition to earning critical plaudits for her stage work, has died at her home in north London. She was 52. 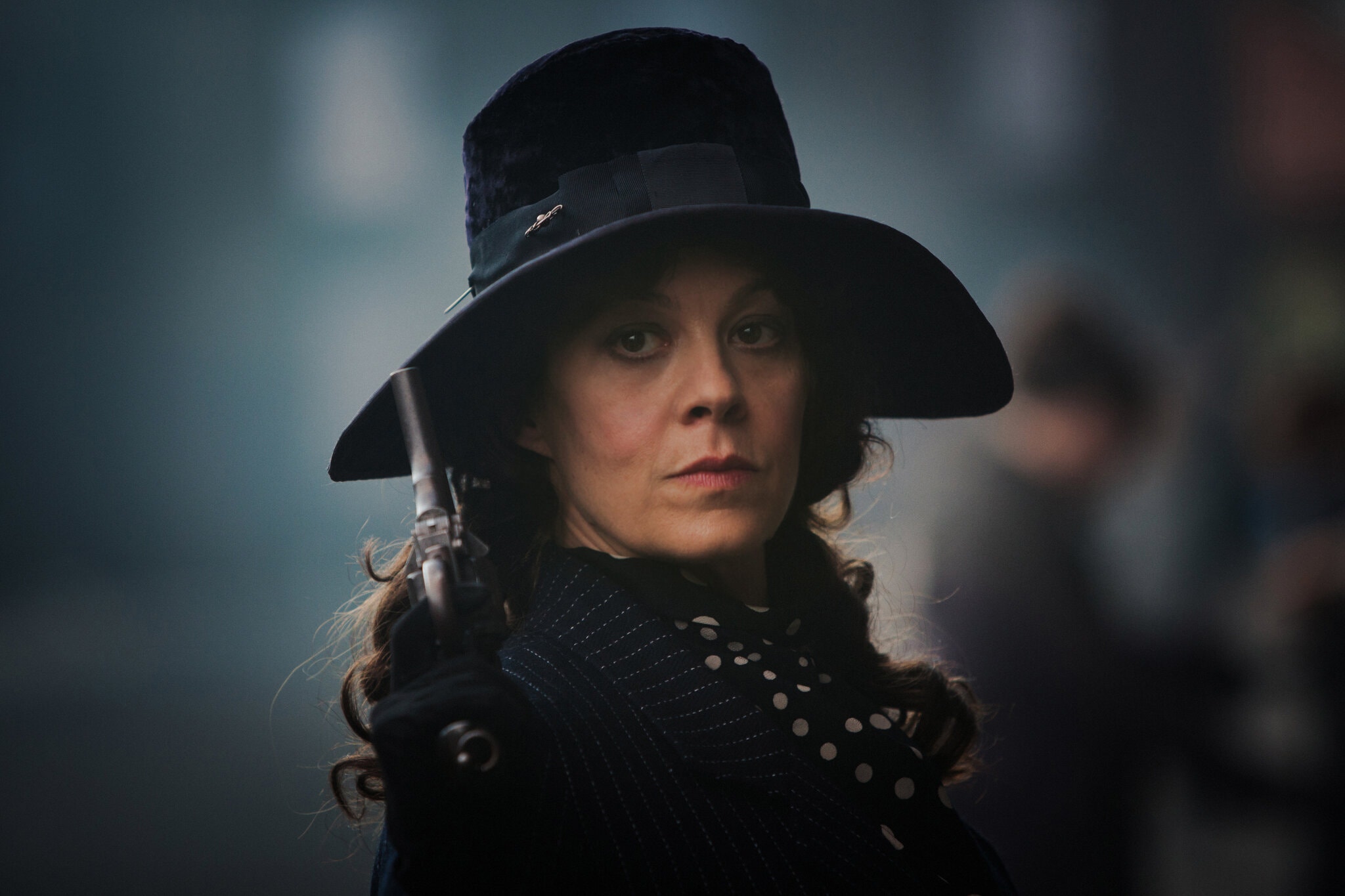 Her death, from cancer, was announced on social media on Friday by her husband, the actor Damian Lewis. 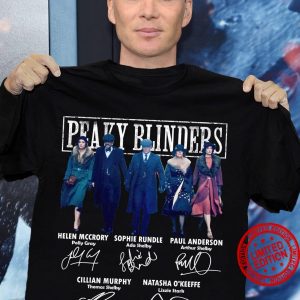 Ms. McCrory was a familiar face to London theater audiences and to British television and film viewers well before she won wider recognition in the Harry Potter movies. She began her career in the theater in 1990, straight out of drama school, playing Gwendolen in a production of Oscar Wilde’s “The Importance of Being Earnest” in Harrogate, Yorkshire. In 1993, the director Richard Eyre, who was the head of the National Theater, cast her in the leading role in his production of Arthur Wing Pinero’s comic play “Trelawny of the ‘Wells,’” for which she earned glowing reviews. 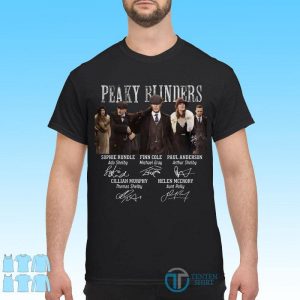 “I’m much happier as I’ve got older,” Ms. McCrory told The Times of London in 2016. “Age has given me nothing but confidence, security and joy.” She added, “To me, ‘Helen McCrory, 47’ means nothing. ‘Helen McCrory, bad housewife and argumentative after a bottle of gin’ would be much more relevant.”

In recent years she appeared on TV in leading roles in David Hare’s political drama “Roadkill” and James Graham’s “Quiz” and as the voice of a daemon in “His Dark Materials.” 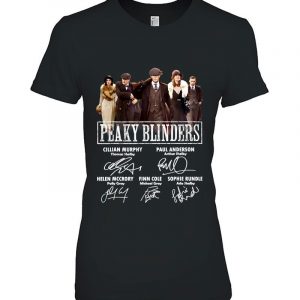 Last year, Ms. McCrory and Mr. Lewis spearheaded a fund-raising effort to provide meals for members of the National Health staff amid the coronavirus pandemic. Their work led to donations of close to £1 million ($1.4 million) to the Feed NHS Scheme. Just a month ago, on March 12, she appeared with Mr. Lewis on ITV’s “Good Morning Britain” to discuss the project.

Her illness was not widely known, and her death came as a surprise to most. Complete information on survivors, in addition to her husband and children, was not immediately available.